Home / Articles / What are Corbels? And How You Can Use Them

What are Corbels? And How You Can Use Them

Corbels are a type of decorative wall bracket used for supporting heavy loads.  They are usually made from stone, wood, plaster or more recently from modern polymers designed to give the appearance of traditional plaster moulds but without the heavy weight factor.  Corbels were a common feature of medieval architecture and are still used in buildings today, although their style has evolved over time.

Originally corbels were made out of stone and featured fairly basic designs, but as time progressed this changed and with various styles laying their influence on architecture, corbels developed to become more and more elaborate.

Today you can choose from many different shapes and styles of corbels. There are many reproductions of classic corbels to fit with any era you may want to replicate. As mentioned the early corbels in medieval times served more of a practical purpose, so were less artistic in nature. Norman or Romanesque corbels were often very plain; they featured simple designs with animals such as rams or rabbits.

Over time new designs started creeping in and other animals, human heads or beasts began appearing in corbel designs. French and Italian corbels were often larger and more elaborate and this had an influence on corbel design as emphasis shifted from practical to decorative. One of the most popular themes depicted in corbels became foliage along with volutes, which are spirals and twists carved into the corbel. This is still very commonly featured in buildings and in the home today.

How to use corbels in your home

There are different ways that you can use corbels in your home. They are typically used for adding extra support to shelves. This is especially recommended if you’re planning to place heavy items on a shelf such as books or large ornaments. Corbels can also provide extra support for countertops and tables with surfaces that extend over an edge. 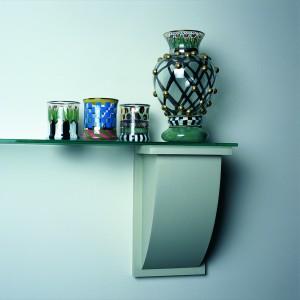 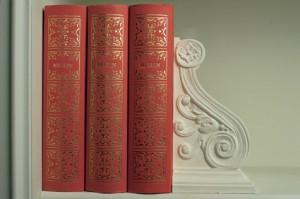 Of course as well as this practical feature, corbels are also used decoratively. They can be integrated into walls as an architectural feature both indoors and outdoors. Many old buildings, particularly churches such as Lincoln Cathedral boast some fantastic examples of corbels used externally. 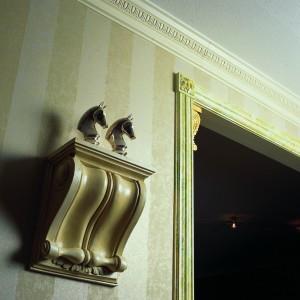 If you’re looking for some inspiration of how to decorate your home with corbels, have a look at our fantastic range of corbels and shelves. We’ve also got free delivery on all orders over £150, so take a look! 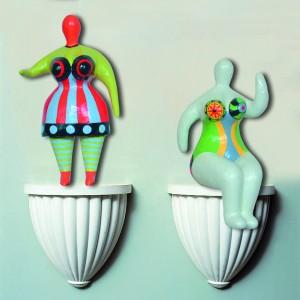